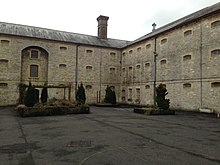 Shire Hall Historic Courthouse Museum in Dorchester, Dorset was Dorset's courthouse from 1797 until 1955. Through that time, it saw everything from the 1834 trial of the Tolpuddle Martyrs to the 1856 domestic abuse case that inspired Thomas Hardy to write 'Tess of the D'Urbervilles', to victims of mesmerism, child perpetrators and American GIs tried during the Second World War.

Discover the depths of the cold, dark cells, before ascending to the dock. Stand in the dock of the famous courtroom, where famous novelist and poet Thomas Hardy was a magistrate from 1884 until 1919.

See where the Tolpuddle Martyrs were held before being brought to trial, thereby sparking the Trade Union movement. 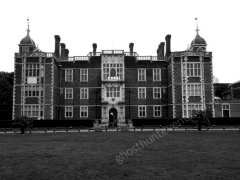